Huawei have announced their first flagship smartphones of 2019 at a media event in Paris. The P30 Series is the next iteration of Huawei’s  P-series and follow on from the P20 series which was announced in Paris a year ago.

Rather than using a RGGB (Red-Green-Green-Blue) sensor, used in every other smartphone on the market, Huawei has used a RYYB (Red-Yellow-Yellow-Blue) sensor in their P30 series of phones. A RYYB sensor can absorb 40% more light than a RGGB sensor, meaning Huawei has a lot more information for their AI to read, which is used to improve zoom and low-light photos. 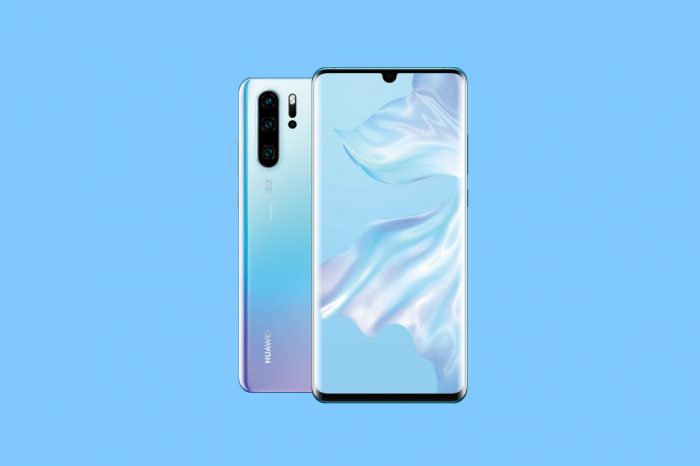 The P30 Pro also has a 40MP “SuperSensing” Leica Quad camera system with Optical Image Stabilisation (OIS). This includes a 20-megapixel ultrawide-angle lens, 40-megapixel wide-angle lens and an 8-megapixel 5x Telephoto lens. As well as the lossless 5x optical zoom and 10x hybrid zoom (which uses software to sharpen images by cleaning up any blur caused by any movements of your hand), the quadruple camera enables 409,600 levels of ISO sensitivity, whereas the Huawei P20 Pro has 102,400.

The P30 series uses Optical Image Stabilisation (OIS) and AI-powered digital stabilisation to remove any blurs and wobbles from videos and photos. It also helps with the dedicated “Night Mode” by keeping the shutter open for longer to draw-out extra light.

For the front-facing camera, Huawei are using a 32-megapixel lens with their AI HDR+ technology, which Huawei claim will preserve details in the shadows and highlights better than their previous handsets.

The P30 Pro uses a 4200mAh battery which providew an unmatched battery life with an 11% longer battery life than the Galaxy S10 plus. Huawei's wired supercharging capabilities have also improved, with 40W SuperCharge. This feature enables the P30 Pro to charge from 1% to 70% in 30 minutes. The P30 Pro also has 15W wireless charging which charges 140% faster than iPhone Xs Max standard wired charging. 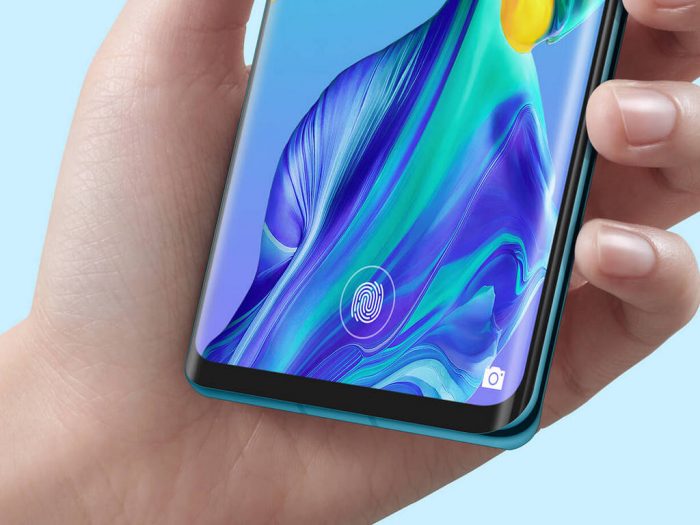 The P30 Pro has a 6.47” FHD+ resolution OLED Dewdrop display with a 19.5:9 aspect ratio. They have also made the notch at the top of the screen smaller, which has enabled Huawei to increase the size of the screen from the 6.1” P20 Pro.

Huawei have opted for an in-display fingerprint scanner which is used for logging into the phone and authenticating secure apps and transactions. It is like the scanner found on the Huawei Mate 20 Pro, however it is more accurate and works faster than it has on previous devices.

Both the P30 and the P30 Pro are water and dust resistant, having IP53 and IP68 rated resistance respectively. The IP68 rated P30 pro is described as "dust tight" and protected against complete, continuous submersion in water.

END_OF_DOCUMENT_TOKEN_TO_BE_REPLACED

Posting....
Click here to learn how your business can prepare for the ISDN Switch-Off